The 2023 webinars and conference, which will mark 150 years of the International Law Association, should be used as an opportunity to rethink our legal norms and how we apply them in response to the challenges lawyers are facing daily.

Put another way, 2023 will not be a retrospective. We will spend half a day in 2023 celebrating history – whether in the broad sense or the narrower one, that of the organization itself – not because of its intrinsic interest, but because of what it tells us about our identity, our current role, but also how we can better prepare for the future.

What are the challenges facing us?

Multilateralism, as we have built it since the Second World War at least, is being eroded one piece at a time by actions clearly taken by states in their short-term interests without much heed to overall cohesion or any spirit of cooperation with others. How should citizens and companies set about leading the ‘good life’ suggested by Aristotle, in a context that is so volatile, uncertain, complex and ambiguous (VUCA), context aggravated by the pandemic unforeseen by most people?

The destruction of the present world order, whose limitations we have to acknowledge, is proceeding without any alternative proposal for how we might address the harmful and pernicious degradation of planet Earth. Civil society, which at one time gave reason for hope, seems powerless to organize itself into a true countervailing power. Businesses could play a positive role, but they seem slow to grasp what it means for them to also be ‘citizens’, or the fact that, as such, they have power to act in the common interest.

Where lawyers are concerned, although their everyday working tool, the legal rule, has probably never had a greater role to play, they are unsure how to integrate complementary norms such as ethics, soft law or standards. What part are lawyers prepared to play, other than the merely technical application of positive law? What can or should be the role of an organization like the ADI/ILA, and in which areas? What are the consequences on the structure and content of the legal norms? What is the impact of the accelerated time issue on international law?

Some examples of themes

The following themes could be addressed, though the list is far from being exhaustive:

Please note that proposed ideas must be innovative.

The persons whose ideas are selected by the jury will have the second semester of 2021 and the first quarter of 2022 to refine and supplement their ideas.

If need be, a collective reflection will be organized on ideas proposed, particularly if the same or similar idea is proposed by several people coming from different regions of the globe. 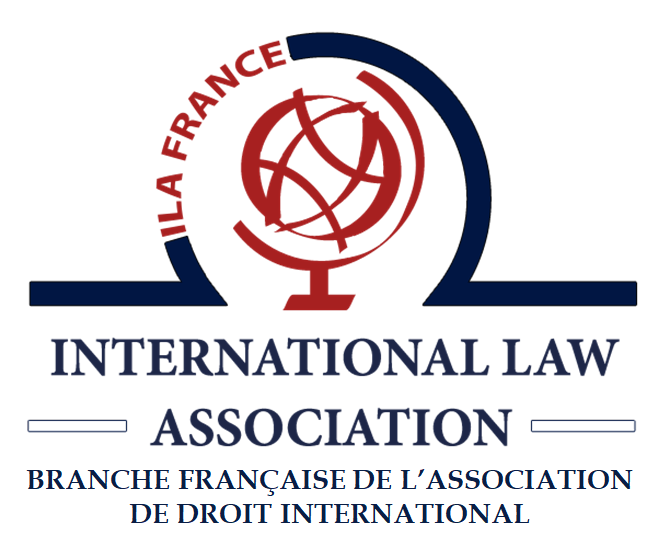