On 13 October 1873, on the occasion of a meeting held in Brussels, Belgium, the Association for the Reform and Codification of the Law of Nations was born, which later became the International Law Association (ILA/ADI).

In the name of the French Branch, it is our pleasure to invite you to celebrate the organisation’s 150th anniversary all along the year 2023. We will propose a series of webinars (at least once a month). And, in June 2023, we hope to be able to welcome you, in Paris, (18 – 20 June 2023) for an event that should be a festive occasion but also a time for reflection.

A festive occasion, as no anniversary worthy of the name can be held without at least some enjoyment. We are not promising a giant anniversary cake with a piece for each of you to take away and keep for the next 150 years, but we will do our best to provide some light relief alongside our more serious discussions.

A time for reflection, as can be seen from the title chosen for our meeting: Build Tomorrow. History is interesting not merely for its own sake, but because it allows us to take stock of who we are and what future we want to build. With that in mind, we have embarked on an exercise of reflection covering all parts of the world, with the younger generation at the forefront, to gather ideas for our discussions in Paris. Our meeting will have a rich diversity of ages, cultures, origins and ideas to draw from.

We are also conscious of the high cost generally involved in participating in ILA meetings, and we will do our utmost to keep fee levels as reasonable as possible, particularly for our younger members.

See you in 2023 and, in the meantime, please subscribe to the newsletter to get informed about the progress in the organization of the webinars and the June event. 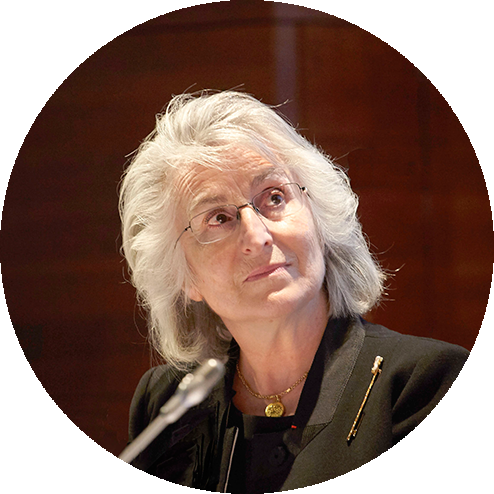 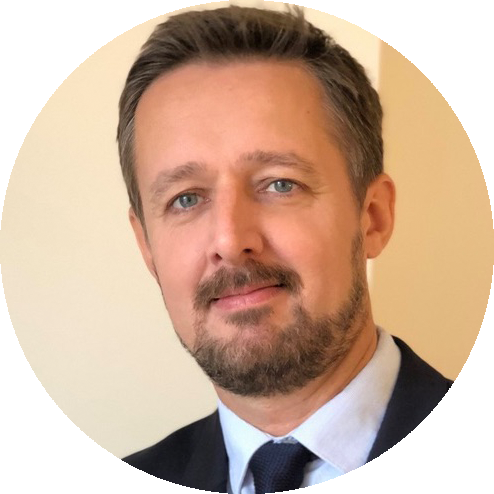